In 2020, commemorating the 75th anniversary of the end of WWII and designating the year’s programming under the theme of ” Year of Peace”, Portland Japanese Garden proudly returns to its founding history and seeks to offer the experience of peace through culture and nature. 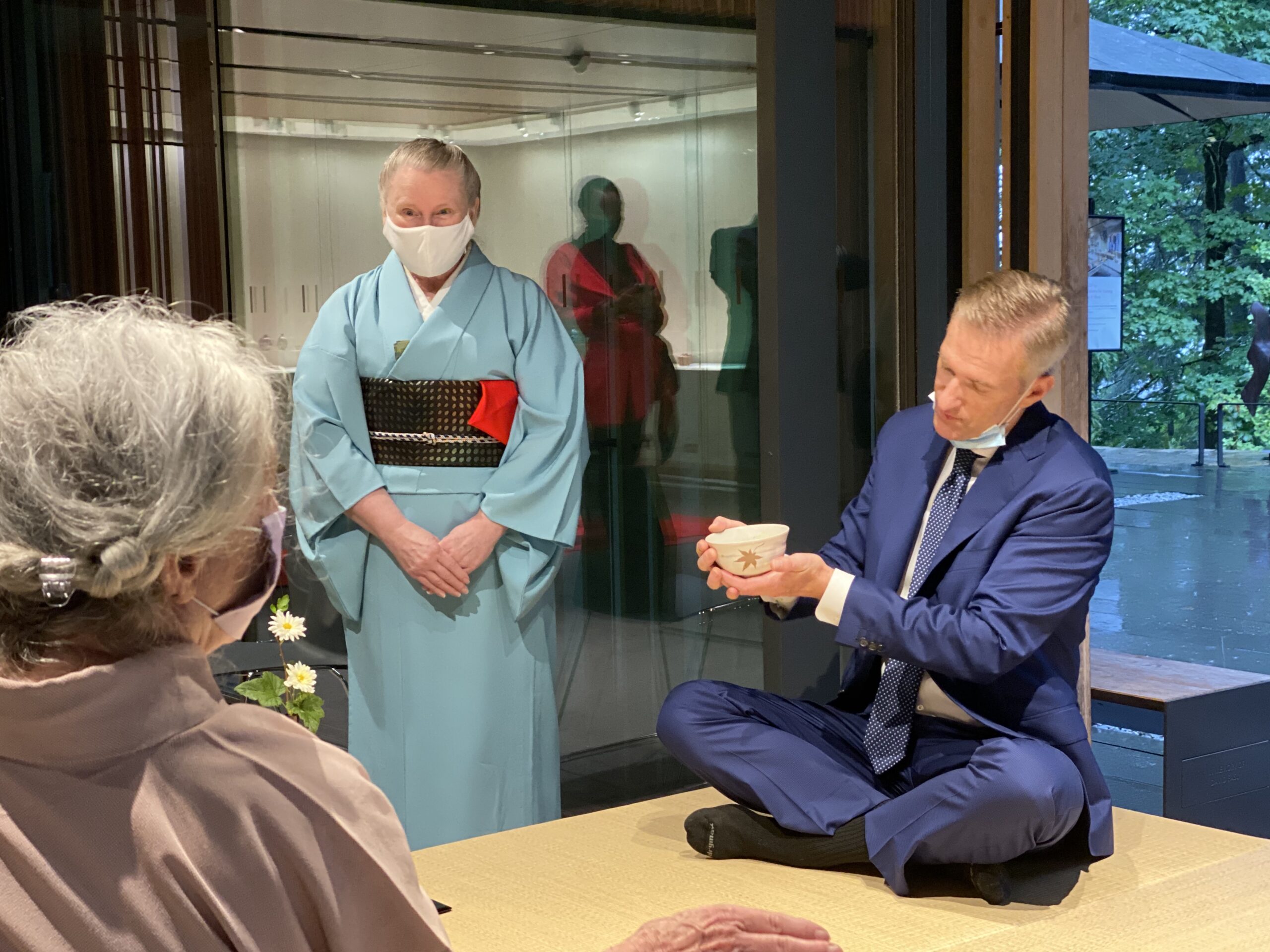 On September 21, the International Day of Peace, Portland Japanese Garden will conduct a virtual, traditional Japanese tea ceremony as a way to symbolize how the culture and art of Japanese tea can unify people and bridge different cultures. The Garden’s guest of honor, Portland Mayor, Ted Wheeler, will be joined virtually with the Mayor of Hiroshima (Kazumi Matsui) and the Mayor of Nagasaki (Tomihisa Taue), and each city will have their local tea masters hosting the tea ceremony. 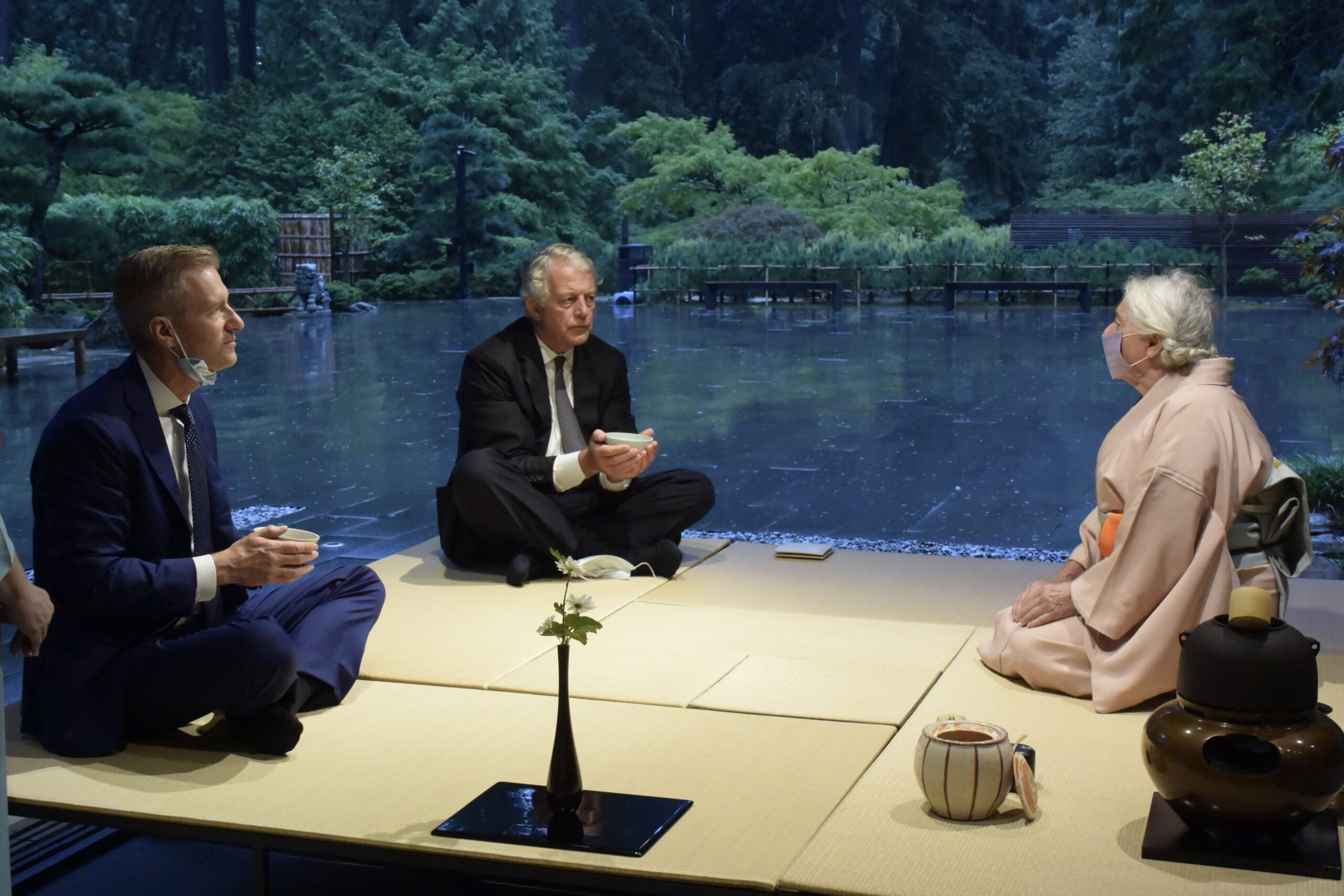 We hope that in honor of International Day of Peace, we can take a moment to reflect on our collective history, cherish our mutual respect and friendship, and continue facilitating cultural exchange.

Learn more about the Study of Tea