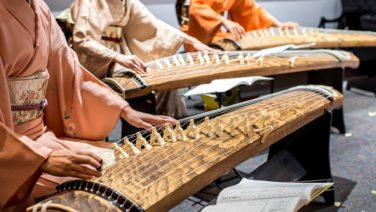 Enjoy a free koto harp performance by Oregon Koto-Kai at 1:15pm at the Cathy Rudd Cultural Corner in the Jordan Schnitzer Japanese Arts Learning Center. This family-friendly performance will also feature storytelling. Members will tell the story Mochi Mochi No Ki (The Tree of Courage). The moving story is about a young boy, raised by his grandfather, confronting and overcoming his fears.

ABOUT THE KOTO HARP 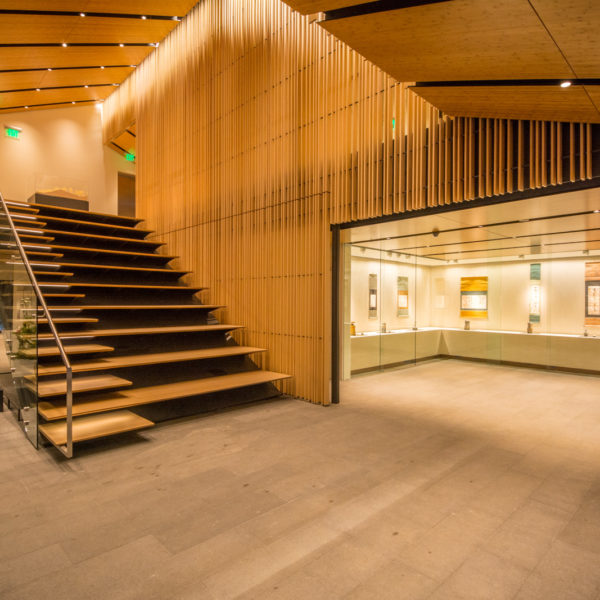