Walk through Gallery with the Hokusai Manga Hokusai Exhibition Director, Dr. Jaqueline Berndt, as she discusses the individual works as well as the overall concept and structure of the exhibition.  Jaqueline will talk about the relationship between Hokusai and contemporary manga and the artists who contributed to the exhibition. 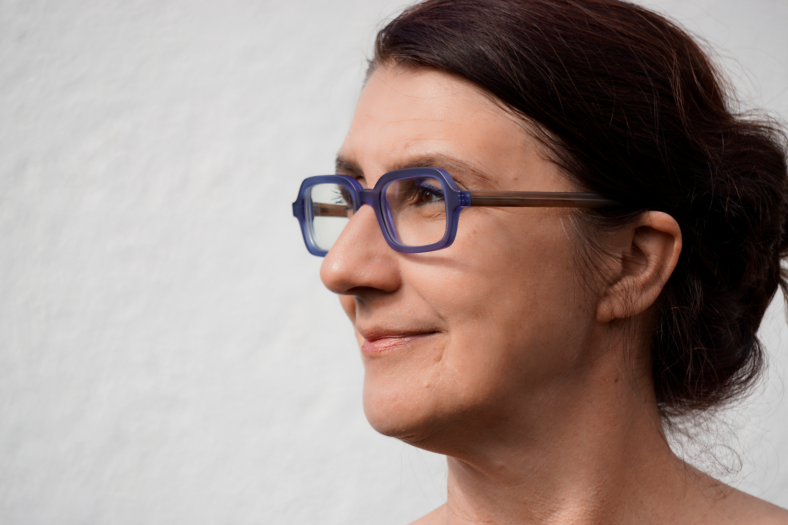 Dr. Jaqueline Berndt is Professor in Japanese Language and Culture at Stockholm University. From 1991 to 2016 she worked at Japanese universities, teaching mainly visual culture and media studies in Japanese as well as English; eventually she served as Professor of Comics Theory at the Graduate School of Manga, Kyoto Seika University. Holding a first degree in Japanese Studies (1987) and a PhD in Aesthetics/Art Theory from Humboldt University Berlin (1991), her teaching and research has been informed by media aesthetics and exhibition studies, focusing on manga as graphic narratives, anime, and modern Japanese art. For The Japan Foundation she directed the world-traveling exhibition Manga Hokusai Manga: Approaching the Master’s Compendium from the Perspective of Contemporary Comics (2016-). She has widely published in Japanese, German and English, for example, the co-edited volume Manga’s Cultural Crossroads (2013), and the monographs Phänomen Manga (1995) and Manga: Medium, Art and Material (2015).