Enjoy a free koto harp and harmonica duet performance by regular cultural partner Masumi Timson on the koto and special guest Joe Powers on harmonica. This event will take place in the Jordan Schnitzer Japanese Arts Learning Center from 1:15 to 2:15pm. 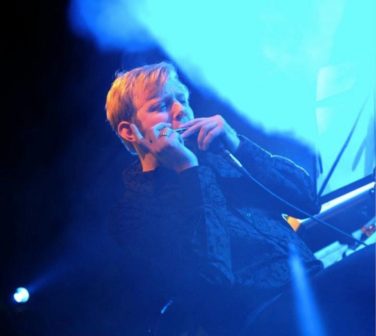 For over a decade, harmonica virtuoso Joe Powers has performed at concerts, festivals, and milongas around the world from from Paris to Tokyo, collaborating with renowned Tango maestros, orquestas, and Electro-Tango fusion bands like Otros Aires, Tanghetto and Narcotango. He is known for bending and blending genres from jazz to classical, hip-hop to world music, and Argentine Tango. Since gaining a music degree from the University of Oregon he has performed around the world, from Paris to Tokyo and won the Belgian Crystal Harmonica Award/Classical Division in 2008. 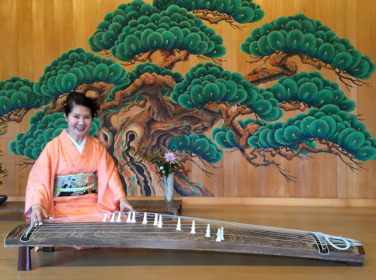 Masumi Timson holds a master’s degree (師範 – Shihan) in Koto and Shamisen from the Seiha School of Japanese Traditional Music. She plays both classical and contemporary koto music and sings Japanese classical songs with koto and shamisen accompaniment. To explore a wide range of musical genres from Jazz, Blues, and Tango, to Mozart, she also enjoys collaborating with a variety of western musical instruments. Masumi has participated as a session musician on several Pink Martini albums.

Masumi also organizes and directs the Sakura Koto Ensemble, a group of musicians based in Oregon who play traditional Japanese instruments and sometimes collaborating with musicians of western musical instruments.